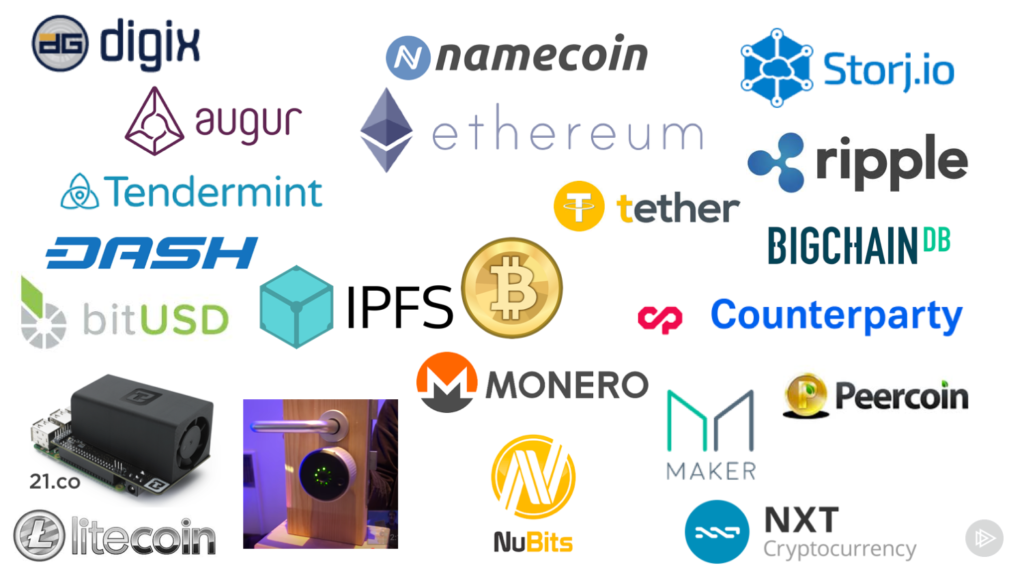 Our new course on Bitcoin, Blockchain and Decentralized technology gives a crash course on Bitcoin and many other blockchain projects, like Ethereum, MakerDao, IPFS, SlockIt, the DAO, Zerocash, and more. There are demos on how to acquire, store and use Bitcoin, including web, hardware and paper wallets. Some of the latest topics in Bitcoin are also covered, like soft vs hard forks, segregated witness, the lightning network and more.

Georgia Tech Music Dept. is hosting the Guthman Musical Instrument Competition Feb 27-28. If you’re in the area, it looks to be an interesting event. “The first Guthman Musical Instrument Competition presented by GTCMT and Harmonix (makers of Guitar Hero and Rock Band) will award $15,000 to the best novel musical instruments as judged by a panel of experts from Harmonix, Wired, and Georgia Tech. Entrants must perform a musical work with their new instrument to demonstrate its musicality, design, and engineering features. Performances may include traditional acoustic and/or electronic instruments alongside the new instrument. They may also include multimedia elements such as video, animation, graphics, text, kinesthetics, hydraulics, dance, or acting. Judges include Eran Egozy, the co-founder of Harmonix (Guitar Hero Co-Founder), Eliot Van Buskirk from Wired, and a professor from the Georgia Tech Center for Music Technology…. ”